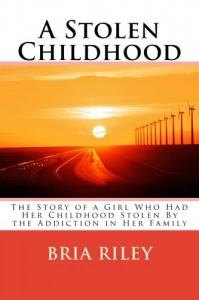 I Will Be Silent No More

I Will Be Silent No More

Megan Fritz
Thank you for sharing your story with us, Bria!
2.

Megan Fritz
Thank you for sharing your story with us, Bria!