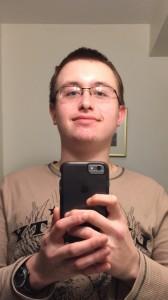 Julie
Congrats to you on your recovery, Tim!
2.

Megan Fritz
Thank you for sharing your story with us, Tim! I hope your recovery is going well. Congratulations on two years in recovery today!
3.

AddictionMyth
"without keeping in mind that my tolerance was gone from being in rehab" - Often these are suicide attempts, though people prefer to invoke their 'disease'. But this is a great example of 'how it works'.